Head of the scientific department – Tursunov Shuhrat Bositovich, PhD, “Honor of healthcare of Uzbekistan”, he was awarded the Order “Dustlik”.

The deprtment founded in 1999 at Scientific Research Institute of Pediatrics. From 1999 to 2013. Department headed by Doctor of medical science, professor Makhmudov Orkhan Serajiddinovich. Honored Scientist of Uzbekistan, in 1996 laureate of Abu Rayhon Beruni prize in the area of science and technology, corresponding member of the Russian academy of natural sciences, academician of the of preventive academy of republic of Kazakhstan, doctor of medical science, professor, member of the executive committee of the national pediatricians societies of Turkish speaking states, associate editor of “Medical journal of Uzbekistan” journal “Infection, immunity and pharmacology,” The journal “Pediatrics”, “Gastroenterology”, “Pediatrics and Pediatric Surgery” in Kazakhstan. He was awarded orders – “Soglom avlod uchun” 2002. “Buyuk Hizmatlari uchun” 2007.

The department consists one doctor of medical science and three PhDs.

Employees of the department:

Scientific research of the department focused on studying and solving the problems of sepsis in infants, including issues of etiology and pathogenesis, diagnosis, clinical features and modern approaches to treatment and rehabilitation. Currently, employees of the department carried out scientific research project ADSS 15.1.7 “Development of criteria for prediction of outcomes in infectious and toxic lesions of the nervous system in sepsis in infants”. Employees of the department published seven monographs, 20 guidelines and manuals for physicians, 25 newsletters. Five patents for invention and six software products of Uzbekistan. Since 2003, research works carried out on the basis of government grants including applied and innovative projects.

Department developed immunological method of diagnostics, which allows determining specific mediators of inflammation – spontaneous and specific lymphotoxins of septic patients of early childhood (received 2 patents and 2 mathematical programs: Patent № IAP 03260 “A method for diagnosing sepsis in children” from 18.12.2006. No. 03347 № IAP “A method of predicting the generalization of staphylococcus infection in children” from 23.04.07). 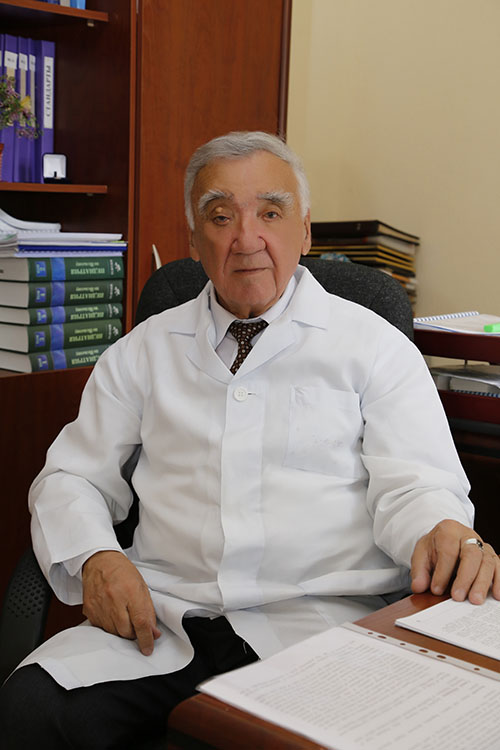 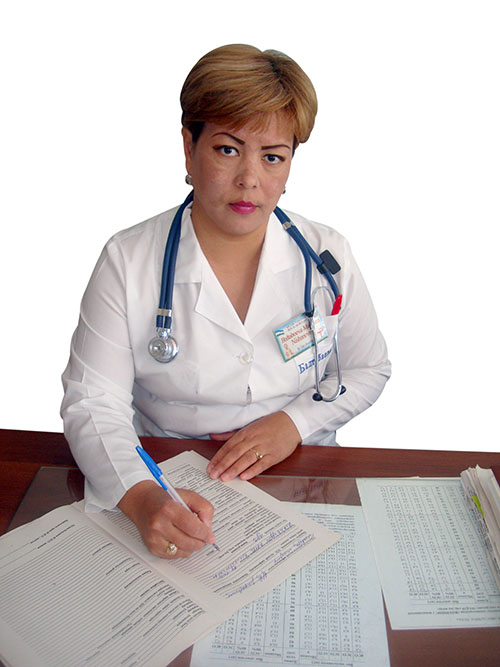 Department of Pathology of early childhood designed for 25 beds for pediatric patients with bronchopneumonia, obstructive bronchitis, sepsis, etc., from 2 months to 1 year, coming from all regions of the Republic of Uzbekistan